James Perry made the decision to become an engineer thinking he could pursue a career that would be useful to the world. Instead, he ended up becoming a main cast member on BYUtv’s popular original series, Studio C–a sketch-comedy show that has over 1 million subscribers and 600 million views. While the drastic career change was certainly unexpected, what surprised James most was discovering that doing something that was important to him gave him more purpose than doing something he assumed was important to the world.

James was born and raised in Sacramento, CA in a family of seven. As the middle child, he was starved for attention so naturally took to acting. In college, he stretched his acting and writing skills by joining a sketch comedy troupe, Divine Comedy. He graduated with a B.S. in Mechanical Engineering from BYU in 2013. After working as a Software Engineer for a little over a year, while doing Studio C part-time, the show grew and he became a full-time actor and writer. James married his high school sweetheart, Brenna. They love traveling and finding good food. When he isn’t acting, James loves tending (or eating) his organic vegetable garden and playing with their puppy, Caesar.

This talk was given at a TEDx event using the TED conference format but independently organized by a local community. Learn more at 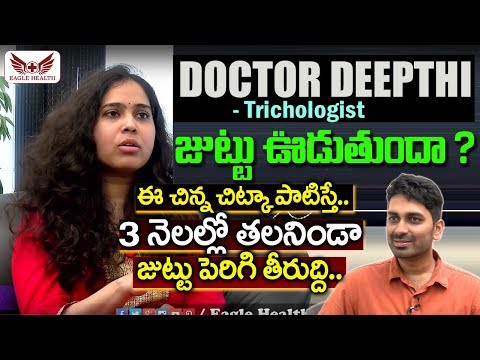 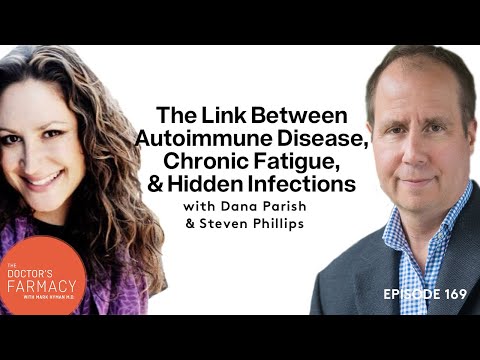 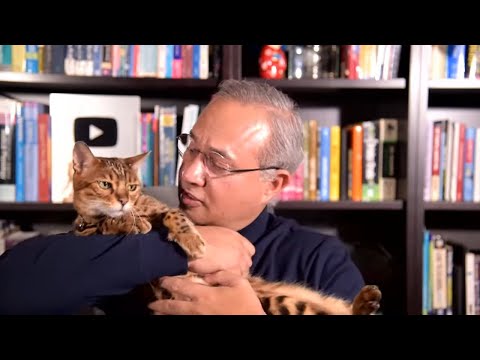 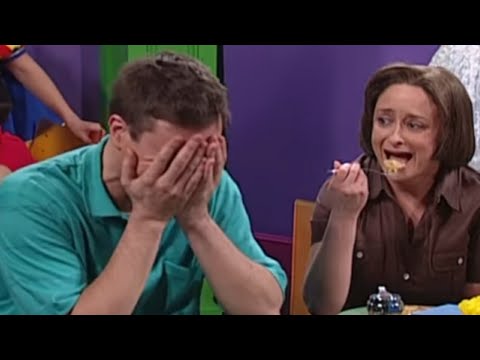 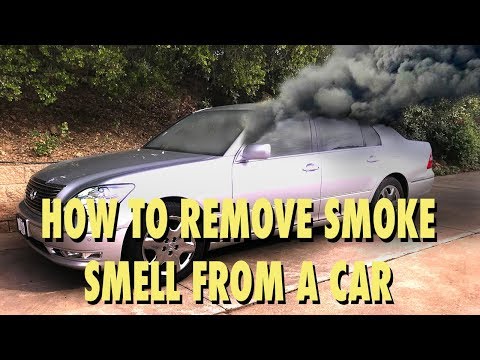